Laughter: the exercise for your Brain 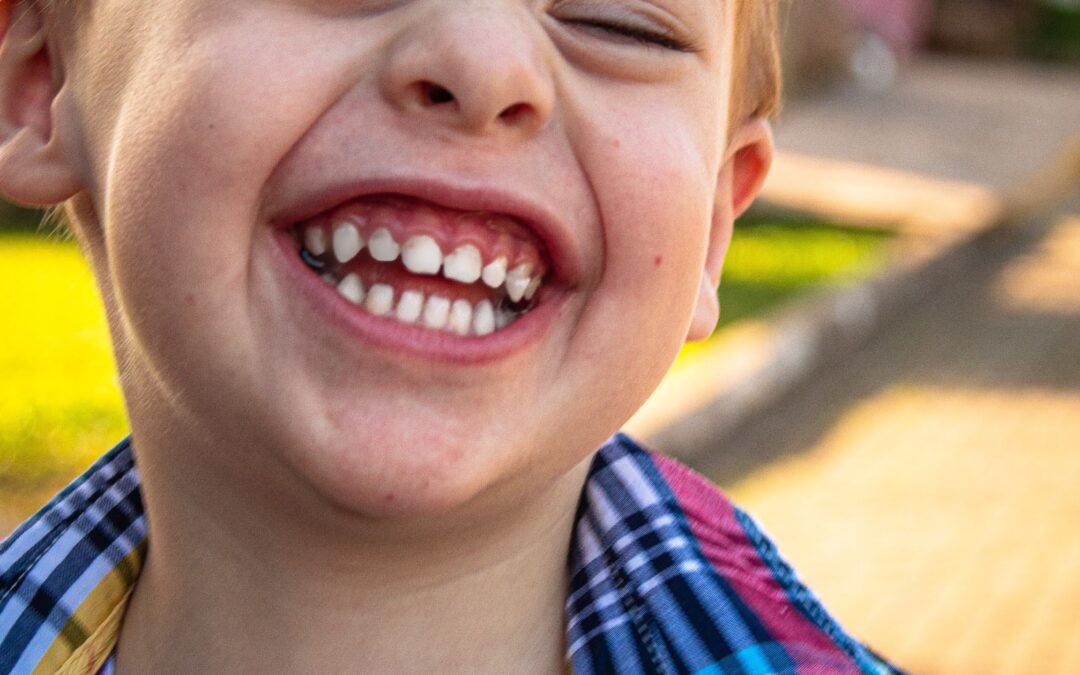 Two hunters are out in the woods when one of them collapses. He does not seem to be breathing and his eyes are glazed. The other guy whips out his phone and calls the emergency services. He gasps, “My friend is dead! What can I do?”

The operator says, Calm down, I can help. First, let’s make sure he is dead”

There is a silence, then a gunshot is heard.

It is voted as the world funniest’s joke (Wiseman, 2002). According to the psychiatrist Gurpal Gosall it reminds people that there is always someone out there doing something more stupid than themselves and that’s what make it funny for people. But maybe this isn’t for everyone and some may prefer more of one liners, or slapstick jokes or old fashioned classic jokes. But whatever types of jokes you enjoy, one thing is sure we all love to laugh. And laughter is not something new; it’s been thought to predate language by millions of years. Scientists have proposed that our early ancestors used laughter as a way to signal others that there isn’t any danger and later on as language evolved laughter was used as a social glue as it strengthened the relationships.

Gelotology is the study of laughter and its effect of our body. Laughter involves complex neuronal activity. So those small giggles or belly hurting laugh or funny events may not seem as important to you but they activate many areas of the brain. When we laugh, multiple regions of the brain work together: the motor cortex controls the physical reaction and the sound we produce when we laugh, the frontal cortex helps us to understand the context of what is being said and the limbic system helps in regulating the positive emotions.

Laughter is such a priceless medicine, it is fun, free and easy to use. Despite this, as we age the amount of laughter becomes infrequent compared to when we were kids and laughed hundreds of times a day.

Let’s dig deep into the scientifically proven benefits of happiness and get motivated.

Studying the effect of laughter on older adults have shown that humor improves short-term memory. People who laugh more have lower levels of the stress hormone cortisol-which is like an enemy of memory. Chronic release of cortisol can damage hippocampus neurons, leading to impairment of learning.

Studies have shown that laughter with others releases endorphins (they reduce pain and boost pleasure, resulting in feeling of well-being) in our brain via opioid receptors. The more opioid receptors we have in our brain the more powerful the effect is (Manninen et al,2017).

3.Laughter is good for the heart

Laughter along with an active sense of humor protects our heart. Laughter appears to have an anti-inflammatory effect that protects heart muscles and blood vessels from the effect of cardiovascular diseases.

Spreading laughter/laughing with others fosters the feeling of acceptance, togetherness and safety. Laughter creates social bonds. When we laugh with others, there is the spread of endorphins which elevates the moods of everyone around us, reducing the stress and improving the quality of social interactions.

Laughter activates the release of serotonin, the neurotransmitter affected by most antidepressants. Laughter also releases dopamine which produces the feeling of happiness. And this relationship works both ways. Because when dopamine is released, we feel happy and then we smile again 😊.

Beside making us so happy, a hearty mirthful laughter increases the production of anti-infection antibodies and T-cells in the blood thus protecting us from infections. Psychoneuroimmunology research suggests that those who score high on humor have increased immune function and less stress.

So go out, spend time with people you like and laugh your heart out. Join laughter clubs, watch funny sitcoms, tell jokes, listen to people jokes. And next time when someone cracks a joke which makes you laugh, don’t forget to thank them as they are doing you a huge favor. Keep smiling 😊

← Walk your way to a healthy Brain